2020 is here and with it a new decade. Throughout the teenies we saw digital marketing evolve and focus more and more on the end user’s experience. The first significant Google algorithm update of Panda focusing on quality content for its users, launched at the very beginning of the decade and forced webmasters (who wanted to be successful) to think about what the content they were hosting on their website said about their business and proposition.

Remarketing was launched via Google Ads for the first time in 2010, and was the first time results were personalised to previous shopping or search habits. GDPR shook up the email industry in an effort to stem the flow of unsolicited email communications.

Here are five of my thoughts…

AI within marketing has accelerated massively over the last few years and will become the norm across all channels (and for marketers) during 2020 and beyond. Currently it’s fairly expensive to use, whether a result of media spend needed to provide enough data for it to work or the actual price of specific AI marketing software.

I see the cost of using the technology decreasing significantly over the next few years to make it possible for all marketers to use the technology as the number of providers increases. Those marketers who embrace the technology quickly will have a distinct advantage over their competitors.

Reviews and friends referrals for brands will only become more important. Word of mouth has been the most effective form of marketing for the last century and this will always remain. Businesses will invest in making every touch point and experience as consistent as possible as users will want to be able to interact whenever they want and get answers as quickly as possible.

Chatbots have made this possible but can often be a little scripted and disappointing. Trying to have happy customers highlight their good experiences in a way that isn’t reliant on much work from them will be a focus for many companies. 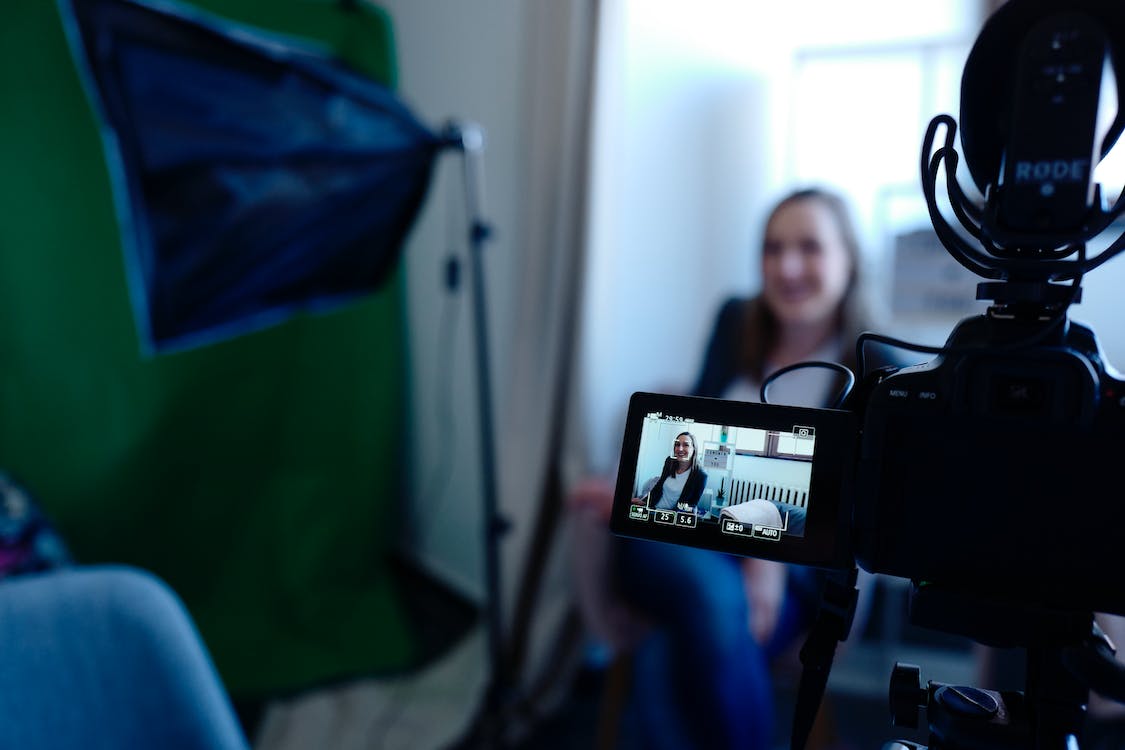 Video has become the most popular form of content consumed on social media. It’s become a staple part of online advertising campaigns. From a communications perspective video has grown massively with Facetime and video conferencing. I expect to see this type of 1-2-1 video experience grow through the decade as brands capitalise on the personal nature of the medium.

In point two I referenced customer service, video will certainly be used more in this capacity, but I can also see it being utilised with influencers promoting products in a more personalised way as well as within other forms of advertising which seeks the authenticity factor.

The new decade will see more, not less, brands enter the market, so ensuring a brands story and tone of voice is distinguishable, clear and present through all channels and touchpoints will only become more important if companies want to stand out from the crowd.

Companies who invest more time into the meaning and overall concept of a brand are going to communicate more effectively with end users. This isn’t anything new, in fact it’s just tried and tested marketing but all too often brands/agencies miss the market in this respect.

Augmented and virtual reality aren’t new, they’ve been with us for the majority of the century. It does feel that this is an area where marketing can really move on though. By the end of the decade it’s likely we won’t be using a device to connect to the internet but we’ll interact via something wearable.

Once again wearable is a commonly used word, but nothing has been fashionable or caught on. In my opinion a lens (be it glasses or contact) seems the most plausible option here. In a VR or AR world, brands will able to invest in the creation of something truly experiential that allows clients or prospects to interact with.

The likelihood is that some of this will happen and some of it won’t. If I could accurately predict the future I’d give all of this up to be Hastings’ answer to Mystic Meg. What is certain is the fundamental marketing best practices will always remain, with new tech providing a supporting role.

Get the latest news, promotions and marketing tips straight to your inbox.
SIGN UP